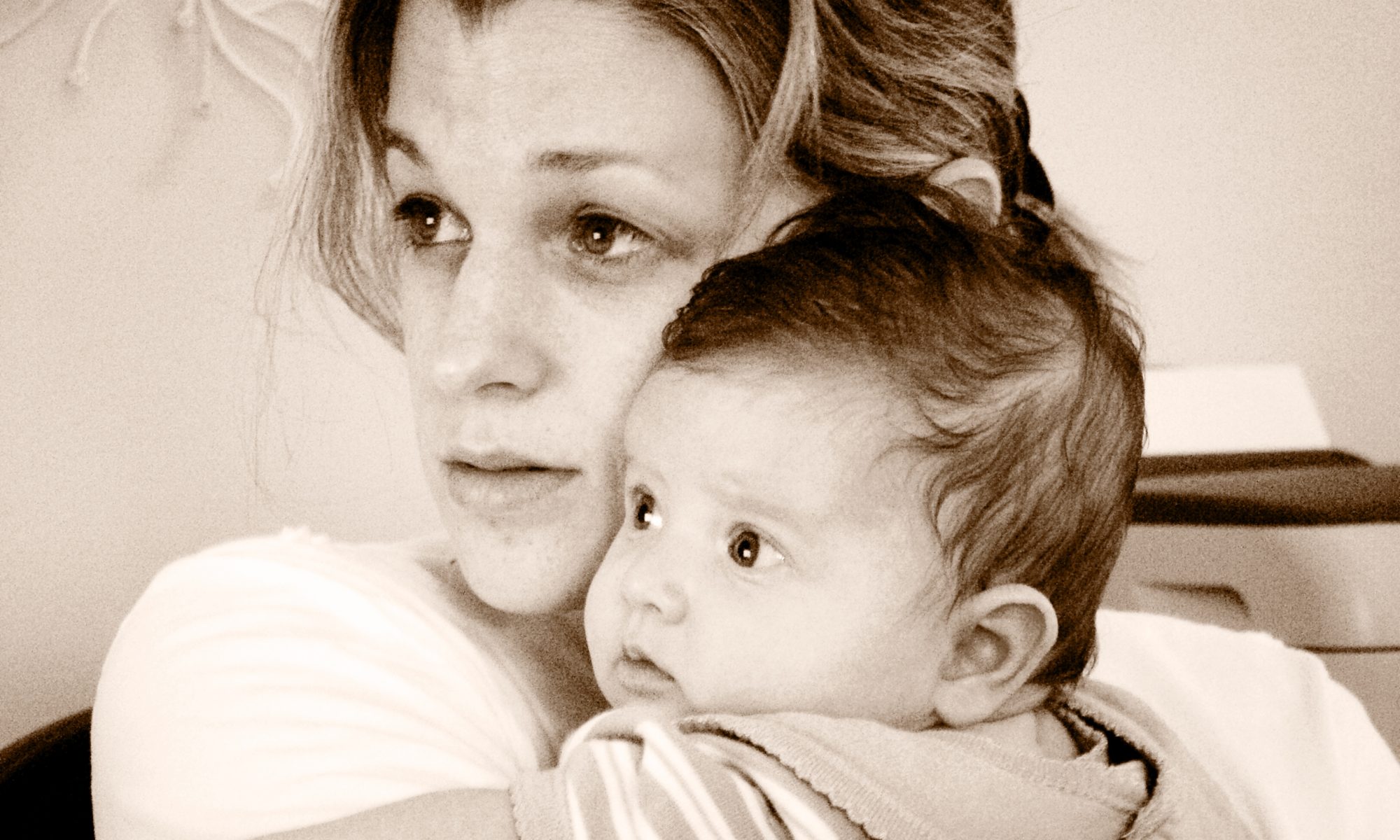 My Lillie is flying to New York today. She’s off on a week-long, grand adventure with two close friends. This trip was a surprise for her fourteenth birthday. I know I have only four short years till she starts her real-life grand adventure. That one won’t last a mere week. I already deeply dread it.

I remember when my parents dropped me off at college. I was ready to face the giants, but I still felt the sting of their goodbye. It’s a launch into adulthood that almost seems cruel. “Okay, you’re 18, time to go flap your wings!” I realize many people don’t start flying on their own at this young age, but I’m sure my Lillie will.

Moments after she was born, my mother held her and commented, “She’s already smarter than I am.” She did seem like an old soul: wise, calm, and already able to fly. I don’t know what the Lord will do with this daughter of mine. I just know whatever it is, it will be very special.

Sometimes I wish she were still a toddler, carefree and light. And yet I wouldn’t trade these teen years for anything. They’re the grappling, grasping, growing guts of life. Four years. That’s it. Sigh. Thankfully, this time is saturated in God’s goodness and grace. And that kind of saturation will mean more than mere flying for Lillie; she will soar.

Train up a child in the way he should go,
Even when he grows older he will not abandon it. Proverbs 22:6